Wailin Ray and The Blues Blasters

Several months ago I met someone when I was photographing The Robots. His name . . . Tim Barrett. He invited me to photograph a band that was getting together. It took me a little while before I could do it because of other commitments.

I finally was able to go photograph, and drove out to Bill Wisniewski's house to photograph them during a practice. I had fun shooting and listening to the band. There I also met Ray Cumpion, and Steve Fleischman.

The band name says it all. I know, because I was able to catch up with them, several months later, at Harte's Saloon in Evergreen Park. They packed the house. Everyone was digging their music . . . me and my date included. This night I also met their fifth member, Jim Domina.

You have to hand it to the local suburban Chicago communities. They love their music, they love their community, and tonight they loved Wailin Ray and The Blues Blasters. Here are some photos for you to enjoy. 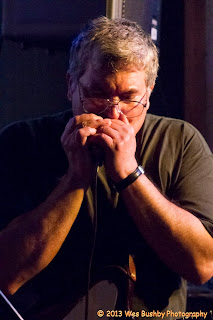 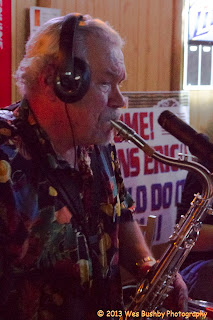 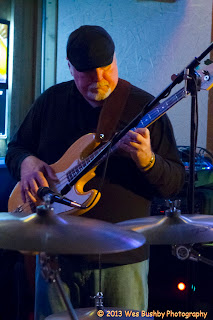 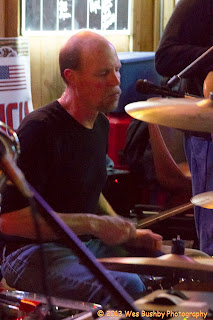 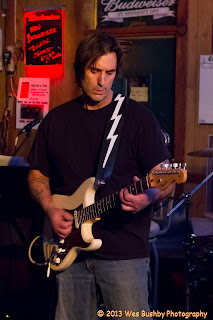 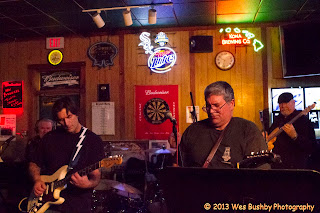 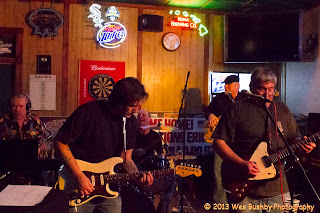 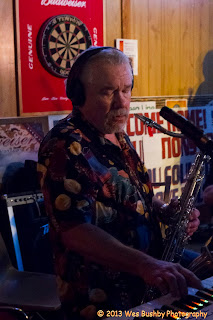 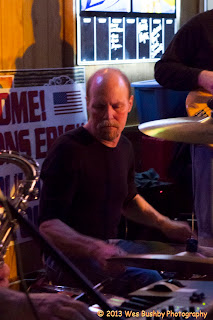 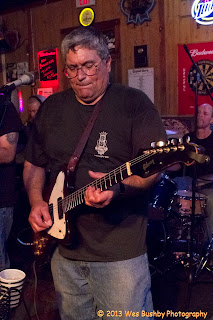 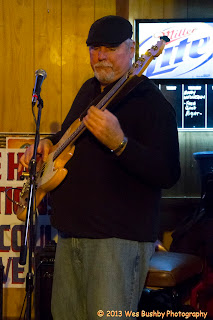 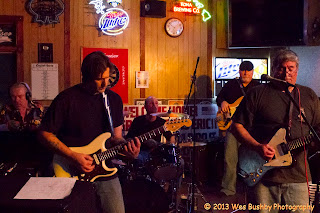 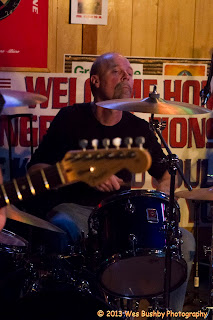 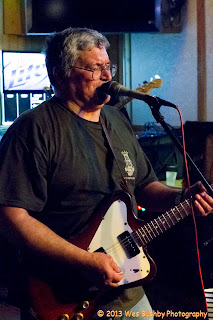 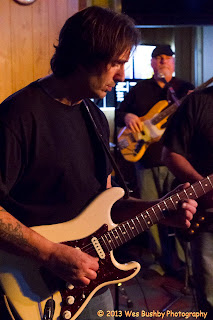 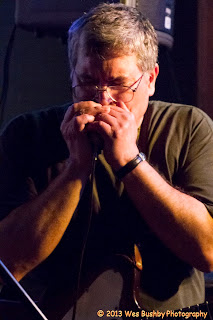 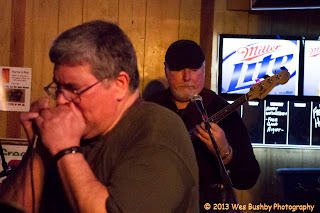 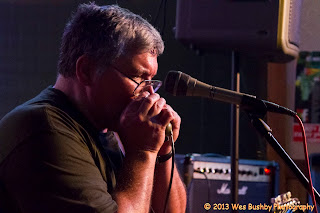 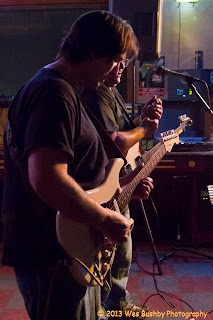 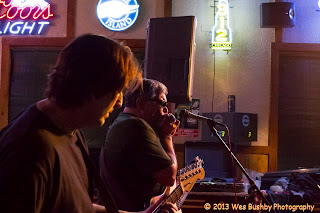 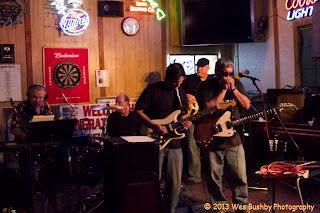 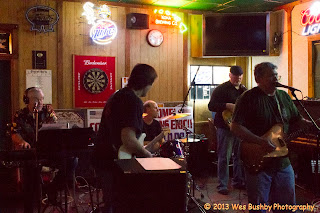 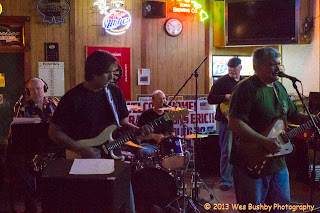 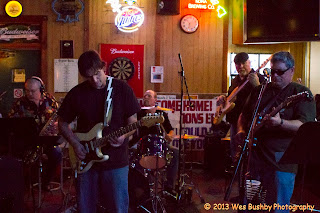 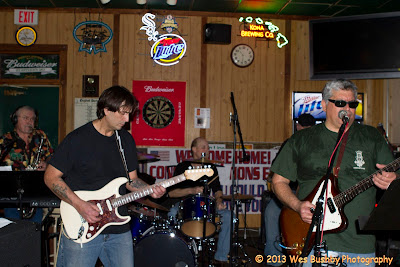 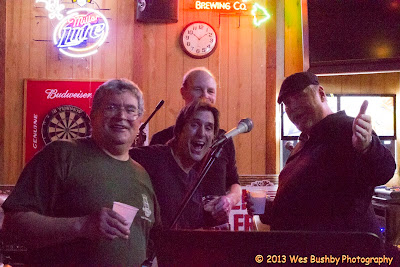 This is just a photo I took inside Harte's Saloon that I thought was cool . . . 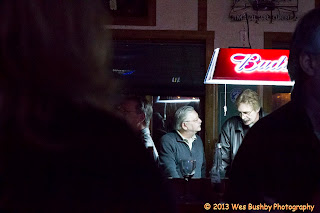 You can find more of Wailin Ray and The Blues Blasters on Facebook.

Click on this line and read my copyright.
Posted by Wesley Bushby at 9:00 PM

Updated 9/24/2016 with photos of the park, end of blog. “Trials and Trails” Choreographed and Directed by Erica Mott This m... 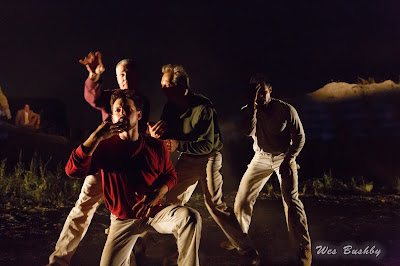